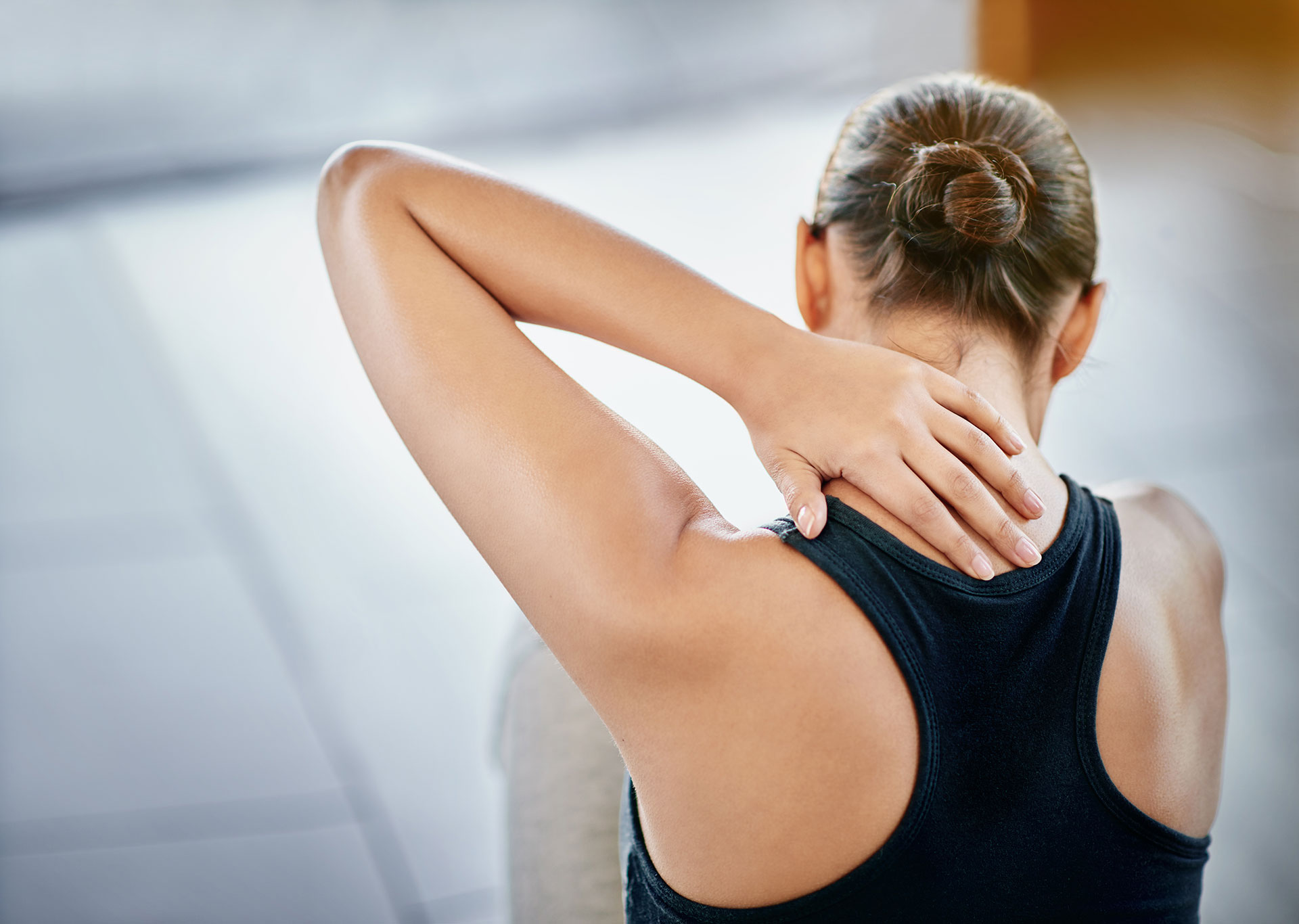 Marathon recovery: how to speed up recovery after the race

A little late but I saw this article in the Evening Standard late lastnight by Peta Bee… It's over. With 40,000 strides, 2,800 calories and 26.2 miles under your belt you have conquered the most classic endurance challenge of all time. Congratulate yourself on the accomplishment - and then prepare for the work required to return your body to normal.

A marathon places huge demands on the body and mind. It saps energy, hammers joints and inflicts damage on muscles. In the days that follow, you will wonder how you will ever function normally again. You will be more susceptible to injury, a bout of the sniffles and to feelings of soul-sapping apathy this week than you have been at any time during recent months. So how to conquer fatigue and speed up recovery? Here is our ultimate insider’s guide:

Jessica Hill, a sports science researcher at St Mary’s University, Twickenham, has been looking at the effects of compression garments on recovery levels in marathon runners. She recommends wearing full-length compression leggings for 72 hours after the race. “In our trials, people who took them off only to shower during 72 hours after a marathon had a much quicker recovery time,” Hills says.

In the days following the race, rehydration is key as dehydrated cells can’t transport nutrients around the body. “For every kilogram of weight lost, you need to drink a litre of fluid during the days that follow,” says John Brewer, professor of applied sport science at St Mary’s. “Drink little and often until your urine runs clear and is being produced in normal volume. Being hydrated will also allow your body to synthesise glycogen correctly so that you can refuel.”

Your body’s carbohydrate stores will be depleted after a marathon, so the important thing is to replace them first. “Aim to consume some carbs in the two to three hours after you finish, when your body is most receptive to storing glycogen,” says Professor Brewer. “There’s no harm in allowing yourself a pizza or burger, and a study earlier this month confirmed that they can be adequate fuel-replacers. Anyway, you deserve it.”

If you can bear to submerge yourself in an icy cold bath, then it might aid recovery. Otherwise, opt for a more inviting warm soak. “It will stimulate muscle recovery and make you feel better,” says Brewer. “Ice showers immediately after a marathon are effective but impractical.”

Research shows that up to 40 per cent of marathon runners are deficient in iron, and some studies suggest that they lose around 3mg of iron per day for up to five days after the race. “Increase your iron intake by consuming foods such as lean red meat, spinach and leafy greens, pulses and kidney beans as part of your post-marathon, says sports dietician Louise Sutton, of Leeds Beckett University. "Drink orange juice or consume other rich sources of vitamin C with your meals to aid absorption."

Put your feet up

Delayed Onset Muscle Soreness (DOMS) sets in around eight hours after a marathon and could see you walking backwards down stairs for up to a week. Deal with it by taking things easy, says Brewer. “If you can, elevate your feet and legs for at least an hour after the marathon and for 30 minutes a day for the next few days. If you are extremely sore, applying an ice pack to painful parts of your legs for a few minutes at a time in the first 24 hours can help.”

If you got blisters, then the best advice is to leave them alone unless they are demanding attention. Those that have burst should be soaked in warm water and an iodine solution for 15 minutes at a time. “Pat your feet dry afterwards and cover the blistered area with a sterile gauze or plaster,” says Brewer. “And be prepared to wear training shoes to work for a few days.”

As much as you’d like to celebrate, you might want to restrict your socialising for a few days until your body is fully recovered. Studies have suggested that immune defences drop after running 26.2 miles, leaving runners more prone to catching a cold or virus. One study of London Marathon finishers a few years ago found that 47 per cent suffered from symptoms such as sniffles and a blocked nose on at least two days in the two weeks following the event. Book a massage
“A sports massage after can help speed up recovery,” says running physiotherapist Jonathan Grayson from SixPhysio. “However, I’d always recommend at least 24-48 hours after you run a marathon to gain the best effects as a deep-tissue massage can be too much in the very early stages of recovery.”

Use a foam roller

Foam rolling is a great way to alleviate tightness and knots in your muscles a few days after the marathon, says Fitness First master trainer Simon Cowan. “To release the ITB, the ligaments that run down the side of your legs, lie on your side with the roller under your hip,” suggests Cowan. “Then roll down to the knee and back several times.”

“As you recover, try to increase what we call active rest - that’s activity that keeps you moving but at a greatly reduced intensity or duration,” says physiotherapist Sammy Margo. “After a week try gentle swimming, more walking and then only gradually adding a jog before increasing distance and speed over time until you’re back to full training pace.”

An unexpected side-effect of completing a marathon is the post-run blues. “Training for a marathon consumes your life for several months,” says sports psychologist Dearbhla McCullough. “Suddenly it’s over and there’s this gaping hole that needs to be filled. Try a new sport or set another goal for a few months’ time.”

Providing massage and therapy treatments
within 20km radius of Cahir